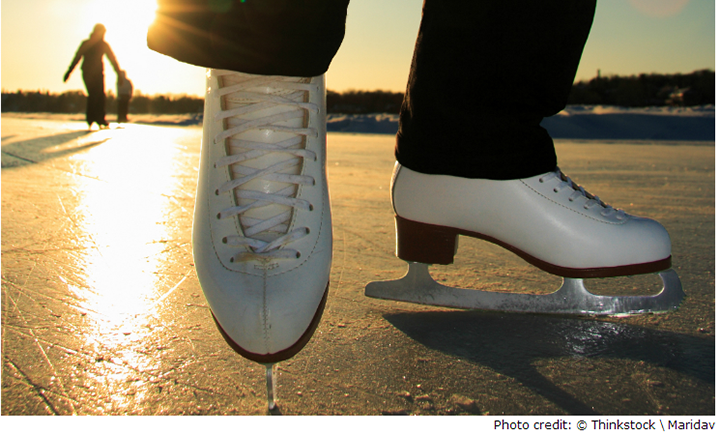 By Crystal Park
WASHINGTON (VR) Jan. 15, 2014 – The world’s top athletes are preparing to compete at the Sochi Olympics in a few weeks.

We see only the end result of their hard work at the Olympics, but these athletes have travelled a long and arduous road to get there.

Someone who is intimately familiar with that long road is Tom Zakrajsek, current coach of defending men’s national figure skating champion Max Aaron.

A little known fact about the road to the Olympics is that athletes often times have to pay their own way. Zakrajsek says, “While the athletes get funding from both the Olympic committee and U.S. figure skating, it certainly doesn’t pay for all the expenses that are in our sport.”

LISTEN TO INTERVIEW AT THE VOICE OF RUSSIA WEBSITE >