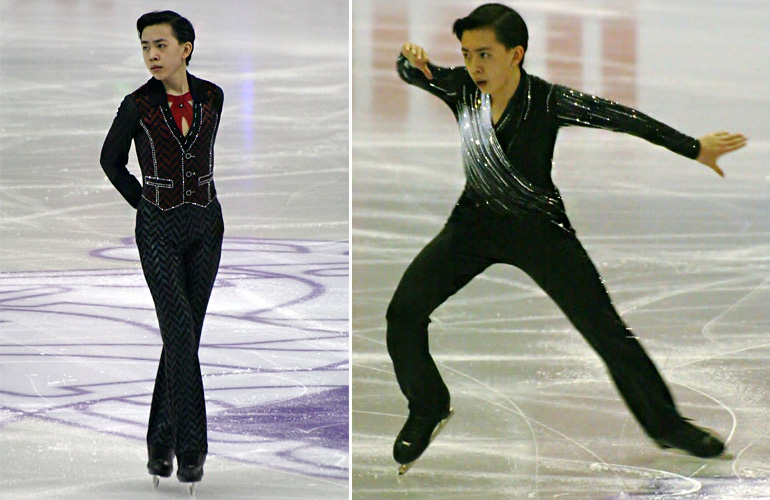 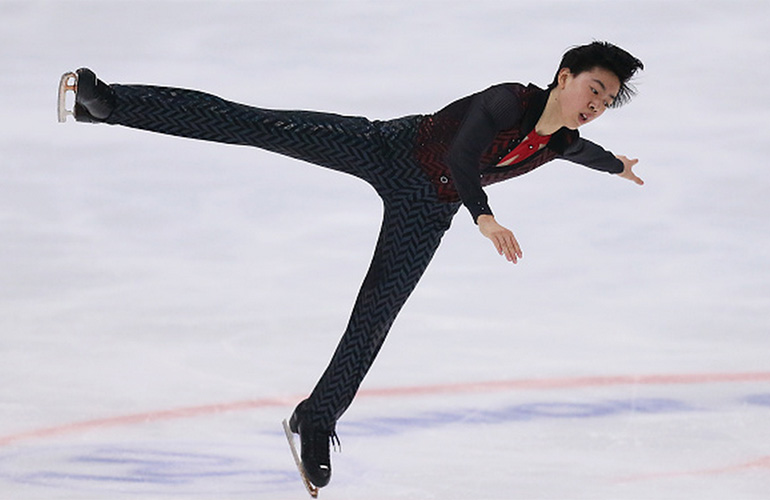 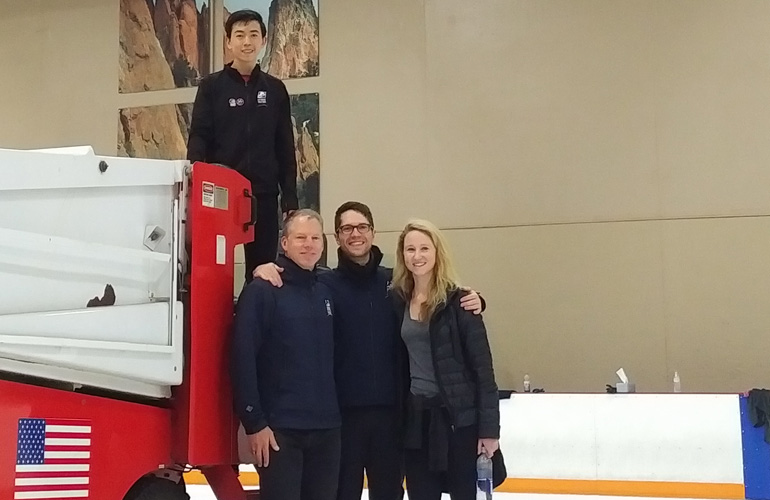 After winning the 2013 U.S. junior title, Zhou missed the next two seasons due to injuries as well as making schoolwork a priority. When he resumed training in early 2015, he moved to Colorado Springs to work with Tom Zakrajsek and his team.

"With the help of Tom Zakrajsek's expertise, I got my triple axel, quad salchow and quad toe within six months, and made the Junior Grand Prix Final in my first year in the JGP circuit," Zhou said.